Garhmukteshwar is the town and tehsil in the Hapur District of Uttar Pradesh, India which is located just outside of Hapur city. Garhmukteshwar got his name from an ancient temple named as Mukhteshwar Mahadev temple dedicated to goddess ganga which inspires the name Garhmukteshwar. She is worshipped in   four temples here two are at the top and two below it.

According to the 2011 census data. Garhmukteshwar block’s sub- district code is 00741. The total area of Garhmukteshwar is 272 kilometers sq. of which 237.38 is rural and 34.13 is urban. There are 137 villages in Garhmukteshwar block.  And there are approximately 64,688 houses in the sub-district. Prachin Ganga Mandir is situated on an 80 foot high-mound is one of the oldest temples in the Holy city. Unfortunately there is no information by whom and when this temple was build. But hindu scriptures states that in ancient times the Ganga flowed right past to this temple. 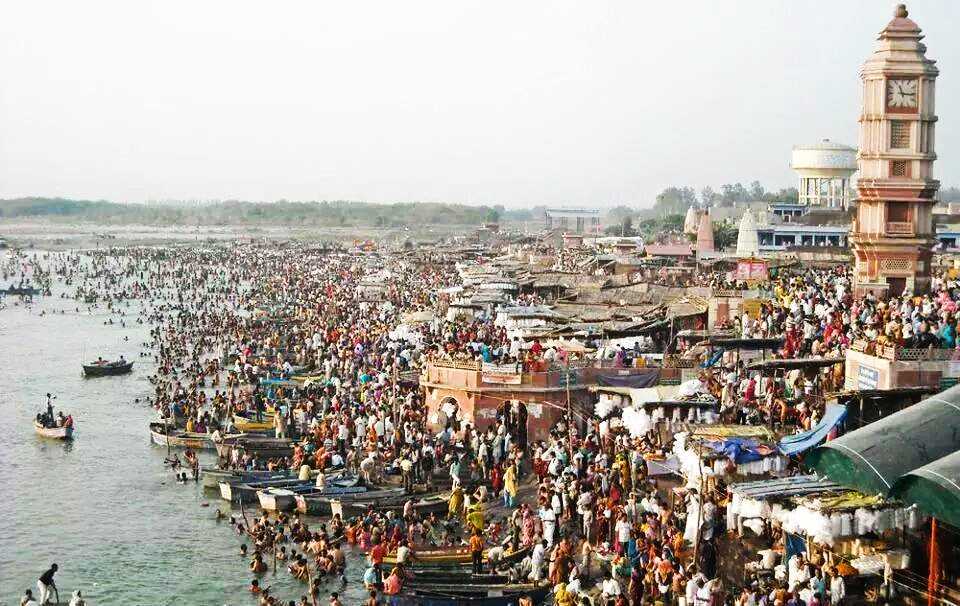 Garhmukteshwar is the legendary location mentioned in both the Mahabharata and Bhagavatata Purana. Gangas and bathing ghats are the main attractions of Garhmukteshwar. The water  flows as far as you can see tourists can bath in ganga rivers. The water of ganga river is considered very pious and sacred. It is said that people who bath in it are said to have all their sins washed away. There are eight pillars on the bank of Ganga known as Sati pillars. They denote the sites where widows were sati.

Every year in Garhmukteshwar a bathing fair is hosted on the full moon day of Kartika. The Kartika Mela or Garh ganga mela is the another name of Garh Ganga Fair. People travel long distances to take a dip in Holy Ganga this bathing festival represents tradition, faith and trust. The Mela is famous for its animal fair. Gadho- ka- Mela is also the part of the fair.

In this fair 50,000 donkeys, horses and asses are sold every year. This fair is attended by the people of Hapur district and surrounded area. Business people from all over country and as well as from neighboring countries such as Bangladesh, Pakistan attend this animal fair. Another bathing fair is held in the month of Jyaistha to celebrate Dusherra.  During this fair pilgrims from all over India came to bath in Ganga’s Holy Water. 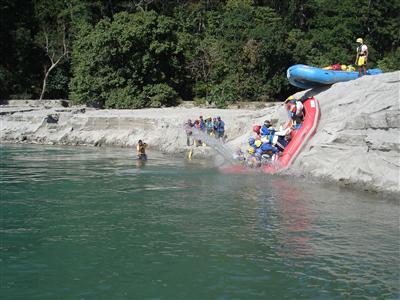 On the day of Thursday more than 20 lakh devotees from the various states were expected to offer ‘ deepdaan ‘ (earthen lamp) to the souls of their lost ones. Over 600,000 people take bath at Garh ganga on the day of Kartik Purnima. On January 26, 1977 Garhmukteshwar was established as a tehsil as a part of the Ghaziabad District. Garhmukteshwar  was founded in 1979 by Ghaziabad Zila Parishad and the Zila Parishad has sponsored the Ganga fair in Garhmukteshwar since then.

Government and municipal corporation of the town make proper  preparation for Garh Ganga fair. The entire region transforms into a tent house during the time of bathing festivals. Special arrangements are made to assure pilgrims safety during the Garh ganga fair. Many people arrived at the fair with their bullock carts and tractors. The people lives in makeshift tents with their families for more than a week or until the fair is over. The Ganga’s bank turns into the tent city at the time of fair. Children play volleyball, football, cricket etc. there.

Garh Ganga fair is dated back 5000 years. After the battle of Mahabharata Arjun, Yudhistir and Lord Krishna were filled with guild because thousands of people were killed including friends, family members and foes. They all got into the heated debate because their souls were not in peace. They started looking for the answer in Vedas and Puranas. At the end, the yogis and scholars decided to hold a yagya at Khandvi forest, which is now a town named as Garhmukteshwar  and home to the famous shiv temple. 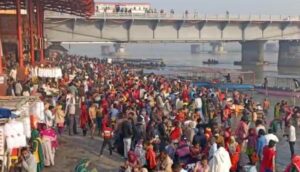 People still come at Garh Ganga for asthi Visarjan and Pind Daan with the ashes of their lost ones. People take a dip in ganga and worship the cow at the banks on Kartiki Shulk Ashtmi for the peace of the departed soul.

Bathing in Ganga on Kartika Purnima is extremely praising. It is believed that if the devotees take a bath at Ganga river with the clean and peaceful mind all the sins are washed away.

Authority provides all the facilities of food, electricity, water and hospitality for all the visitors came from all over country to participate in the Garh Ganga fair. Apart from that, the local government is also ready for the tax fair. The Garh Ganga fair also features shop selling a variety of goods, as well as entertainment and the sale of Donkeys, mules, horses and other animals.

There are numerous opportunities of photography at  Garh Ganga fair including sunrise and sunset, boats, people etc. People also participate in the rituals such as Mundan and Ganga Puja. On the occasion of Kartik Purnima, devotees perform Pind Daan, Deep Daan and Ganga Snan as giving the importance to the Garh ganga fair, this fair is also known as Chhota Kumbh. 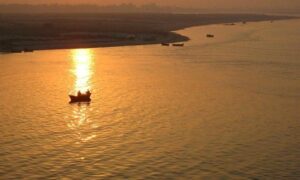 This fair is held anually in the month of November. The Garh Ganga mela 2022 will take place on November 7 and November 8.

Thousands of people attend the similar melas at the banks of the Ganga in Tigri village Anoopshahr, Bulandshahr and Amroha district to take a dip in the Holy River Ganga.

Garh Ganga is the religious site in the Uttar Pradesh’s Garhmukteshwar district. People can reach there easily by:

People can easily reach there easily by hiring taxi or auto-rickshaw. Or by their own cars. 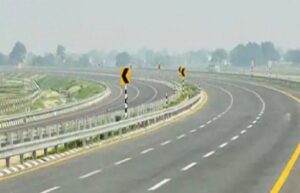 Nearest Railway station is located 7.2 km away from the Garhmukteshwar. 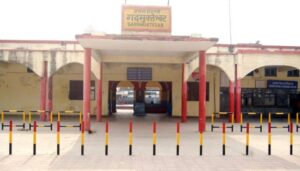 Nearest airport is Indira Gandhi airport located 111 km away from Garhmukteshwar. People can easily hire taxi or bus to reach Garhmukteshwar from the airport.