India is recognised for its cultural diversity, and Gangtok is not far behind when celebrating festivals of Gangtok and adorning the city.

It is famed for its picturesque splendour and spectacular views of Mount Kanchenjunga, the world’s third-highest peak.

Gangtok is surrounded by higher Himalayan peaks and has pleasant weather all year, making it an ideal holiday destination.

If you visit Gangtok for a festival, you will see sun, music, colourful clothing, folk dance, and cheerful faces.

It has a million bright colours to attract both locals and tourists from around the world. Know about various festivals of Gangtok through this post:

The Sikkimese New Year is Losoong, known as Namsoong by the Lepchas. Even though the event is held secretly among family and friends, there is a festive atmosphere. Farmers frequently rejoice and enjoy their harvest at this time.

The Lepchas and Bhutias celebrate the Lossong festival in December each year with traditional joy and colour. The Black Hat dance is performed at this festival, commemorating the triumph of good over evil, with ‘chaams’ celebrated two days before Losoong in many monasteries.

Traditional skills competitions, such as archery and days-long bouts of merrymaking, are also held. 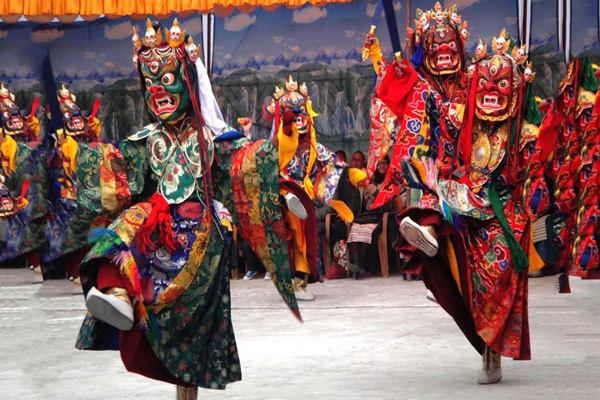 The Government of Sikkim has arranged a celebration that not only celebrates the beauty of Sikkim’s natural landscape but also highlights its diversity.

This festival, which begins in March each year with the Orchid Show, features a wide range of flowers native to Sikkim. It includes over 600 species of orchids, 240 species of trees, and other exotic Himalayan faunas.

It is near the White House Complex, at the Flower Exhibition Centre, a big glass house in Gangtok.

This festival is a visual treat for every visitor. The magnificent celebration enchants every observer with its unfathomable beauty and impeccable execution. 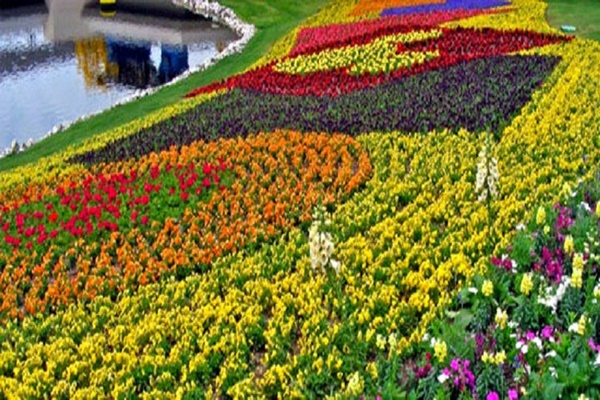 A mystical jug of water called Bhumchu is used in the Bhumchu festival. Guru Padmasambhava was reportedly invited to Tibet and blessed the area with water from his holy vase.

The Bhumchu festival brings to the fore the strength of basic devotion and belief and the purity and warmth of its people.

According to the Tibetan calendar, the Bhumchu festival occurs in February or March. Thousands of people travel from Sikkim, Bhutan, Nepal, and Darjeeling to see the sacred vase and drink the sacred water at the event. 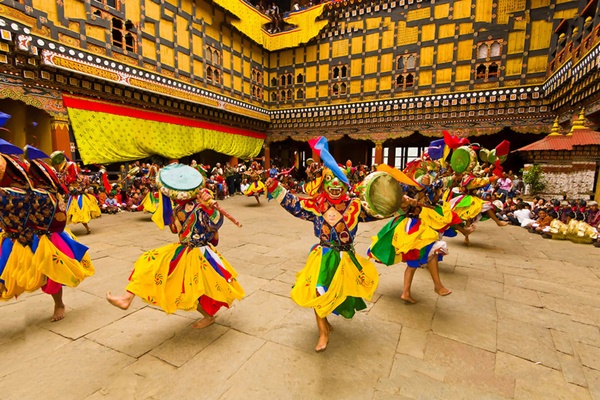 Sonam Lhochhar is one of this culturally rich community’s most spectacular festivals. It takes place between January and February every year and lasts for around two weeks.

It starts the Tibetan New Year with men and women dressed in traditional Tibetan garb.

They also masked men dancing to the rhythmic rhythms of damphu and magnificent buffets of unusual local cuisine.

It is something that visitors and travellers planning a trip to Sikkim during the festival always look forward to. 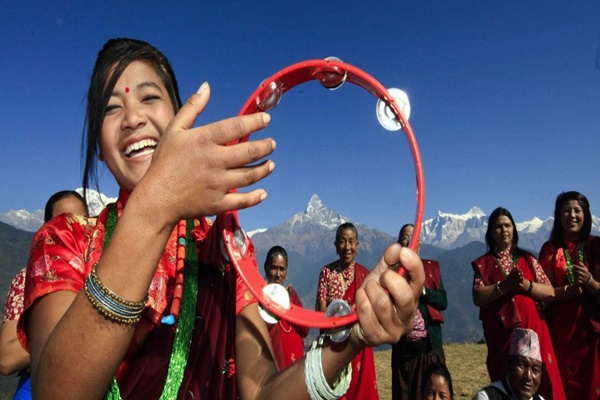 People in Gangtok are humble and give more importance to their festivals. When you want to know more about these festivals or enjoy the celebrations, go to Gangtok at the right time. It will be more fun-filled and entertaining for you and your family.